Too often, sites which receive a lot of hype end up being less than impressive and you find yourself wasting your hard earned time and money. So how do you know which sites actually live up to the hype? Coconut Club Vacations would like to help you be a more informed traveler by offering you a closer look at 4 sites which do indeed, live up to their name as top destinations for travel. 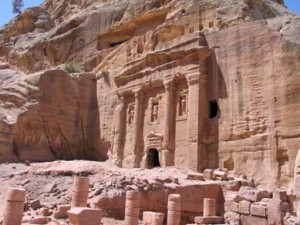 A UNESCO World Heritage site, Petra is considered one of the Seven Wonders of the Ancient World and for good reason. Carved into the wall of a massive Cliffside thousands of years ago, this marvel of construction would have been an undertaking of massive proportions even in today’s world. Located in what is believed to be the biblical location known as Mount Hor, it is located in a large valley which runs from the Gulf of Aqaba to the Dead Sea. Unknown to the modern world until 1812, it is now one of the most culturally significant sites in existence. – http://visitpetra.jo/ 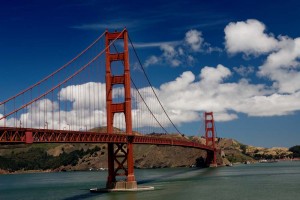 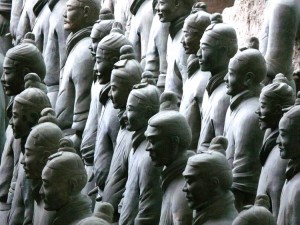 Located in the UNESCO World Heritage Mausoleum of the First Qin Emperor in Lintong County, Shaanxi Province of China, this archeological site is one that has to be on your bucket list! Not discovered until 1974 it dates back to over 2,000 years ago and contains thousands of life-size terra cotta soldiers, horses, bronze chariots and much more. A tomb for the First Qin Emperor, it is often considered the ideal destination for history and cultural travelers in China. Plan at least half a day to explore this site. – http://whc.unesco.org/en/list/441 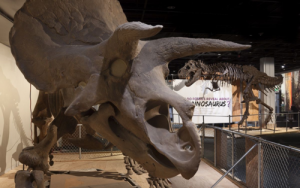 Not only are the Smithsonian museums free to the public, making them cost friendly to any family, but these museums provide an in-depth look into our history and the history of the world. The Museum of Natural History is the 3rd most visited museum in the world and the most visited of its kind in North America. Founded in 1910, it houses over 126 million specimens including plants, animals, artifacts and much more. – http://www.mnh.si.edu/http://www.mnh.si.edu/

Just a few of thousands of sites located around the globe, these amazing destinations are much more than just a place to spend a few minutes. Plan a day or more to explore all the unique features of each of these attractions to truly be able to experience what makes them special.