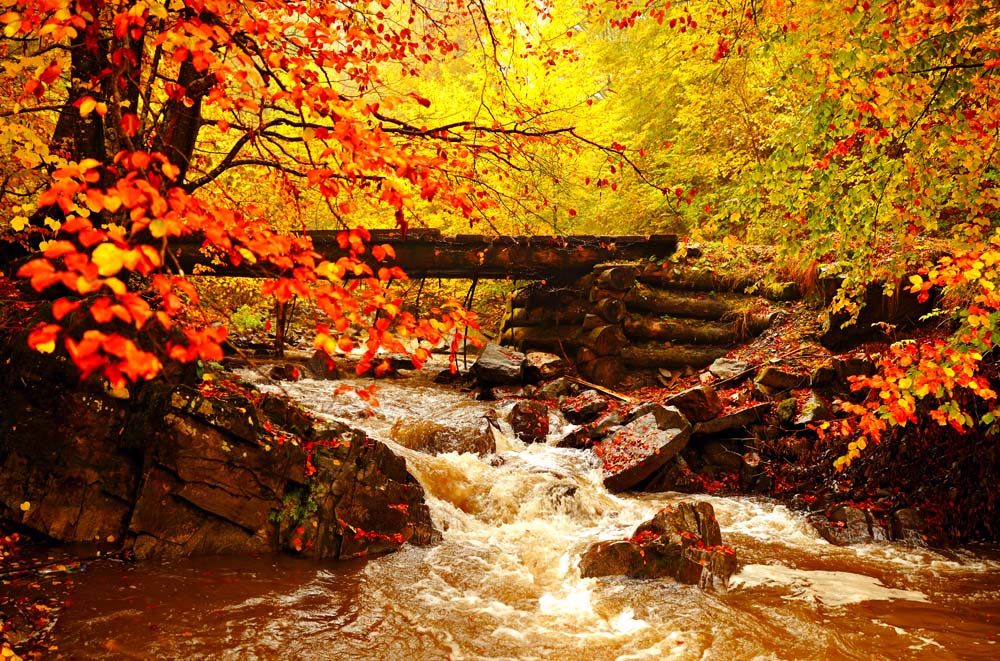 Settled in the early 1600s, Brunswick, Maine is a historic New England town with a rich culture and history. The Mid-costal region has a long history of commercial fishing, farming and forestry. The town itself takes pride in being a college community of friendly neighbors and in their ties to many writers, artists, and poets of yesterday. One former resident in whom they take particular pride is poet Henry Wadsworth Longfellow. Learn more about this love and the great event that relates to him with Coconut Club Vacations.

Longfellow was a significant figure in Maine in the 1800s. He became a significant literary figure by the mid-1850s, and world renown by the time of his death near the end of the century. He was known as a linguist and a writer and was often associated with the ideas of European literature and thought that were prominent during his lifetime. Longfellow came from a long line of cultural elite. His grandparents were well-known and steeped in the founding of a new nation, which gave them a certain place in local society.

Considered the most beloved poet of the nineteenth century, Longfellow is still a significant part of American culture and literature even today. His poetry permeated artistic and popular culture and continues to inspire young writers and artists. It is his timelessness that lends to the annual month-long celebration of his work in Brunswick.

This year’s theme, The Season of Longfellow, was selected for patrons and participants to focus on the beautiful poems of nature and life that Longfellow created. The month-long celebration is free and includes poetry readings, movies, lectures, art exhibitions, and a variety of other activities open to the public. The celebration kicks off February 7th at 1pm with a reading at the Curtis Memorial Library, where guests and participants will explore, not only the works of Longfellow, but also the works of other prominent writers who have come from Brunswick. This event is the first of a four-part series that runs through the entirety of Longfellow Days.

There are many more activities to choose from during the month-long celebration, from film viewings to lecture series. The entire listing of the month-long events is available online at brunswickdowntown.org. The events take place a various venues throughout the city. All events are free.